Low dimensional embedding is a method which maps the vertices of a graph into a low dimension vector space under certain constraint.

These approaches typically first construct the affinity graph using the feature vectors of the data points, e.g., the K-nearest neighbor graph of data, and then embed the affinity graph into a low dimensional space. However, these algorithms usually rely on solving the leading eigenvectors of the affinity matrices, the complexity of which is at least quadratic to the number of nodes, making them inefficient to handle large-scale networks.

MDS is used to translate “information about the pairwise ‘distances’ among a set of n objects or individuals” into a configuration of n points mapped into an abstract Cartesian space.

Steps of a Classical MDS algorithm:

Isomap is one representative of isometric mapping methods, and extends metric multidimensional scaling (MDS) by incorporating the geodesic distances imposed by a weighted graph, instead of purely relies on pairwise distance. A very high-level description of Isomap algorithm is given below.

Laplacian Eigenmaps uses spectral techniques to perform dimensionality reduction. This technique relies on the basic assumption that the data lies in a low-dimensional manifold in a high-dimensional space. This algorithm cannot embed out-of-sample points. 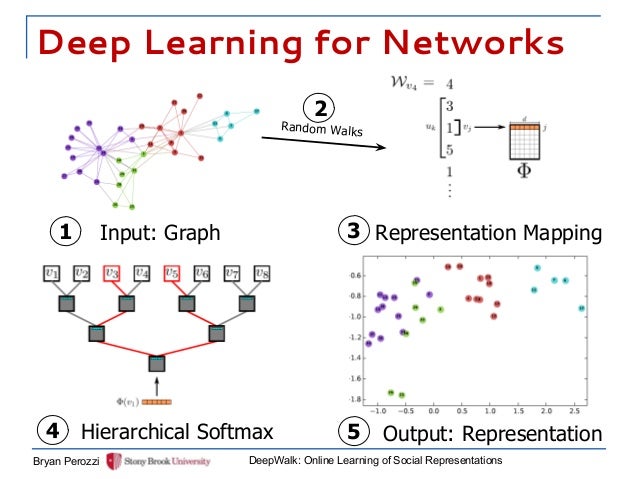