Face recognition (FR) has been the prominent biometric technique for identity authentication and has been widely used in many areas, such as military, finance, public security and daily life.

There are three modules needed for the whole system

Before a face image is fed to an FR module, face anti-spoofing, which recognizes whether the face is live or spoofed, can avoid different types of attacks.

FR can be categorized as face verification and face identification. 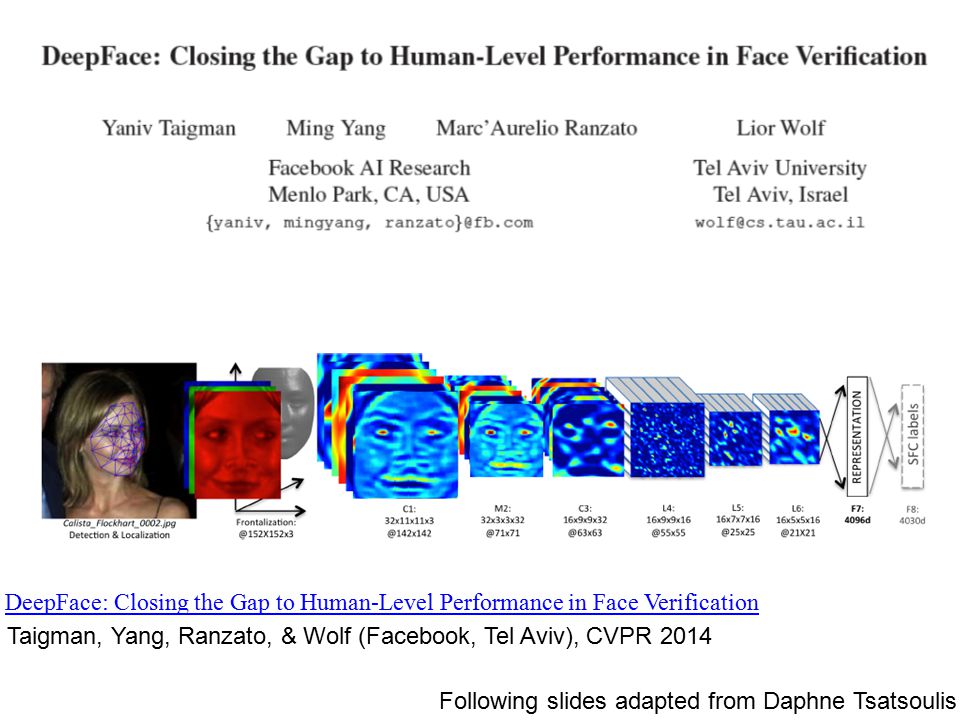 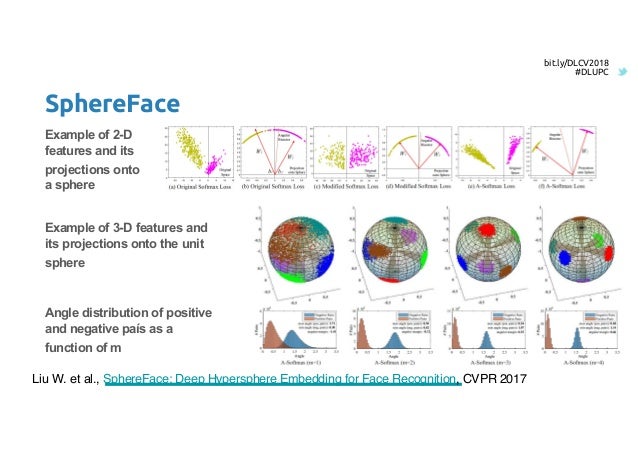 The motivation of Sequeeze and Excitation net (SEnet) is to calibrate channel-wise feature response by analyzing the interdependencies between channels.

The squeeze steps takes a response and (average) pools within each output channel (i.e., $\mathbb{R}^{H\times W\times C}\to\mathbb{R}^{1\times C}$). The excitation steps takes it as input to compute a per-channel modulation weight with bottleneck layer $F_{ex}(z, W) = \sigma(W_2\delta(W_1 z))$. The weight is then applied to the response.

In later layers, the SE blocks become increasingly specialised, and respond to different inputs in a highly class-specific manner. 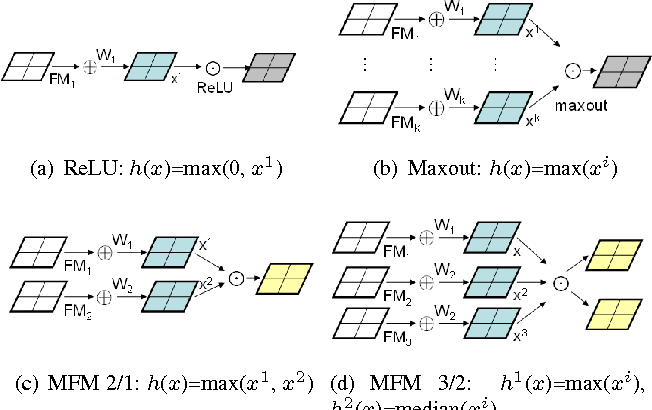 LightCNN proposes a new activation function for convolution layer: Max-Feature-Map (MFM), which could not only reject noisy label but also perform feature selection. It is motivated by the lateral inhibition in neural science, where a neuron receives high response tends to suppress neighboring or related neurons.

Bilinear CNN is a recognition architecture that consists of two feature extractors whose outputs are multiplied using outer product at each location of the image and pooled to obtain an image descriptor.

The facial identity state feature is learned from the long short-term memory (LSTM) units network with the sequential local appearance patches on the feature maps.