This is my 4th note in Diffusion models. For the previous notes, please refer to diffusion and stable diffusion. My contents are based on paper listed in Diffusion Explained and Diffusion Models: A Comprehensive Survey of Methods and Applications. 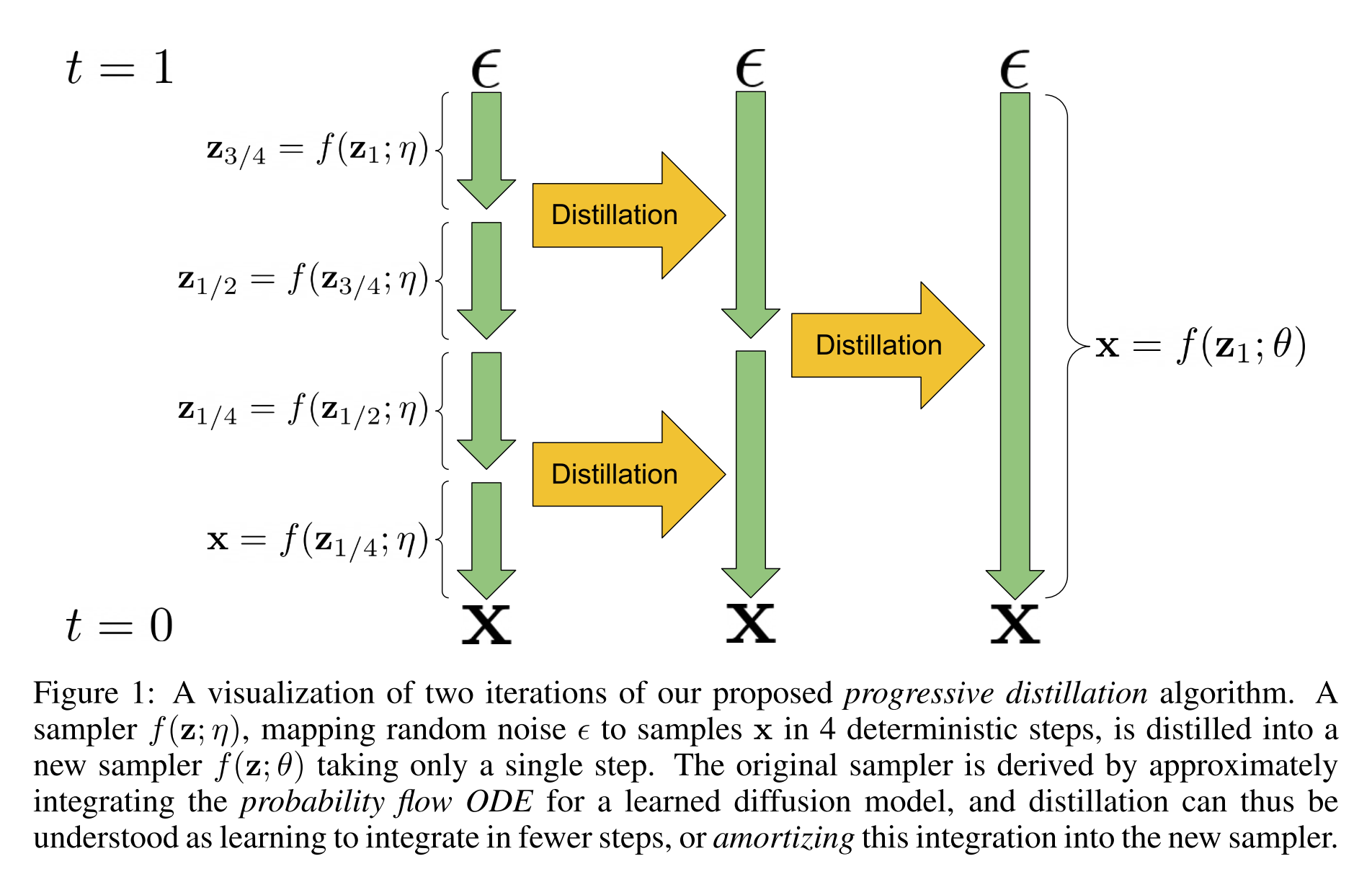 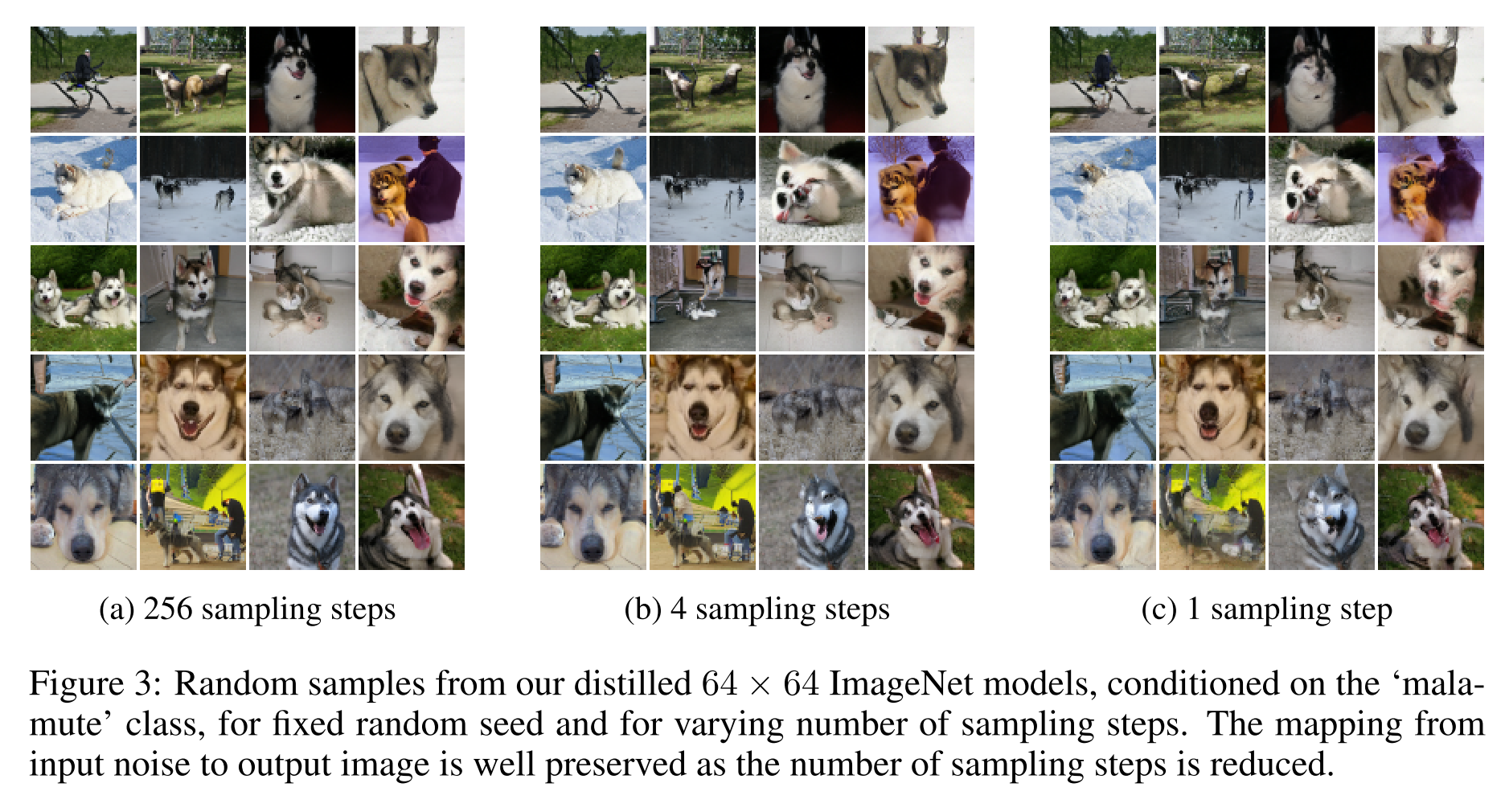 I didn’t understand this paper!

This paper proposed Autoregressive Diffusion Models (ARDMs), which enables order-agnostic for autoregressive models. This is achived by using a bit-mask to represent the order. This order is sampled at every sampling step.

ARMs model a high-dimensional joint distribution as a factor- ization of conditionals using the probability chain rule. Although very effective, ARMs require a pre-specified order in which to generate data, which may not be an obvious choice for some data modalities, for example images. Further, although the likelihood of ARMs can be retrieved with a single neural network call, sampling from a model requires the same number of network calls as the dimensionality of the data.

Loglikelihood of autoregressive models could be written as below: 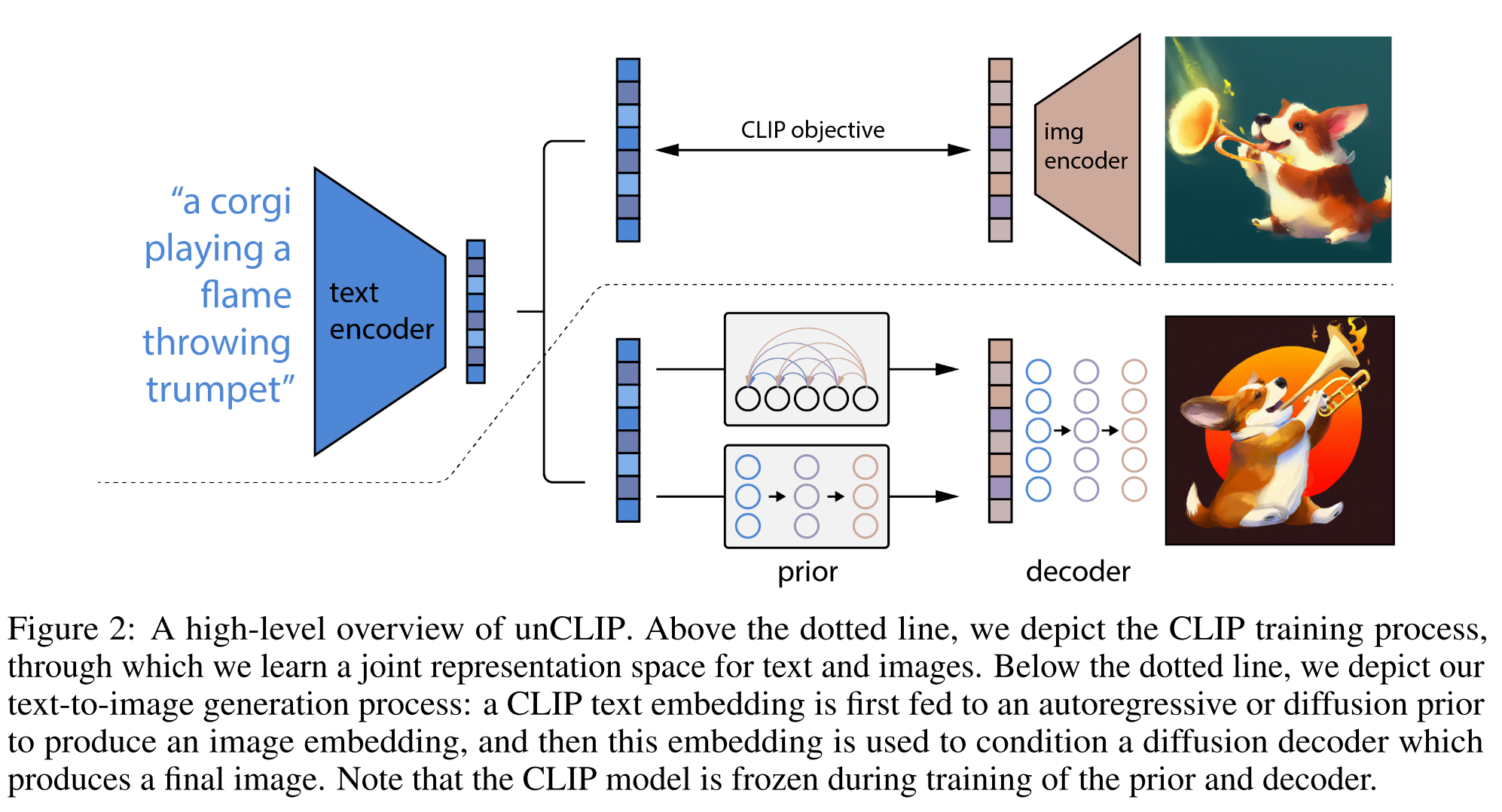 For more information, please check my note in unCLIP.

The major contribution of this paper is it discover a pre-trained text encoder from large scale text-only corpus could dramatically improves the text-image alignment and visual fidelity of the image generated from text-image generation model. The proposed model is named as Imagen. Imagen contains four components: pre-trained text encoder (T4-XXL is found to be better than CLIP), text-image diffusion model (based on U-Net) and two super resolution models (also based on U-Net). 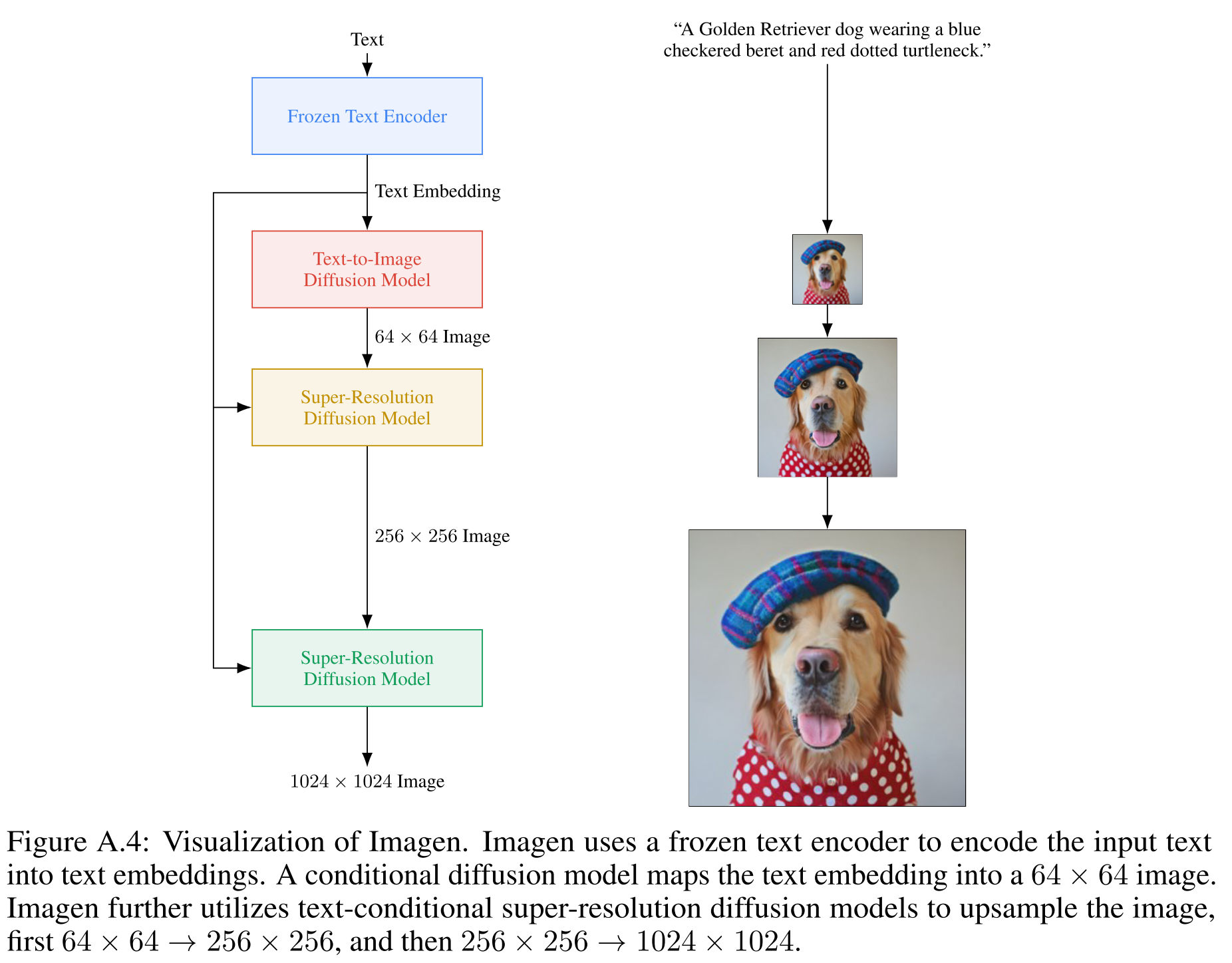 We corroborate the results of recent text-guided diffusion work [16, 41, 54] and find that increasing the classifier-free guidance weight improves image-text alignment, but damages image fidelity producing highly saturated and unnatural images [27]. We find that this is due to a train-test mismatch arising from high guidance weights. To solve this, Imagen proposes dynamic thresholding: at each sampling step we set s to a certain percentile absolute pixel value in \(\hat{x}^t_0\), and if s > 1, then we threshold \(\hat{x}^t_0\) to the range [−s, s] and then divide by s.

To generate longer videso from from fixed-length video, two methods could be used: 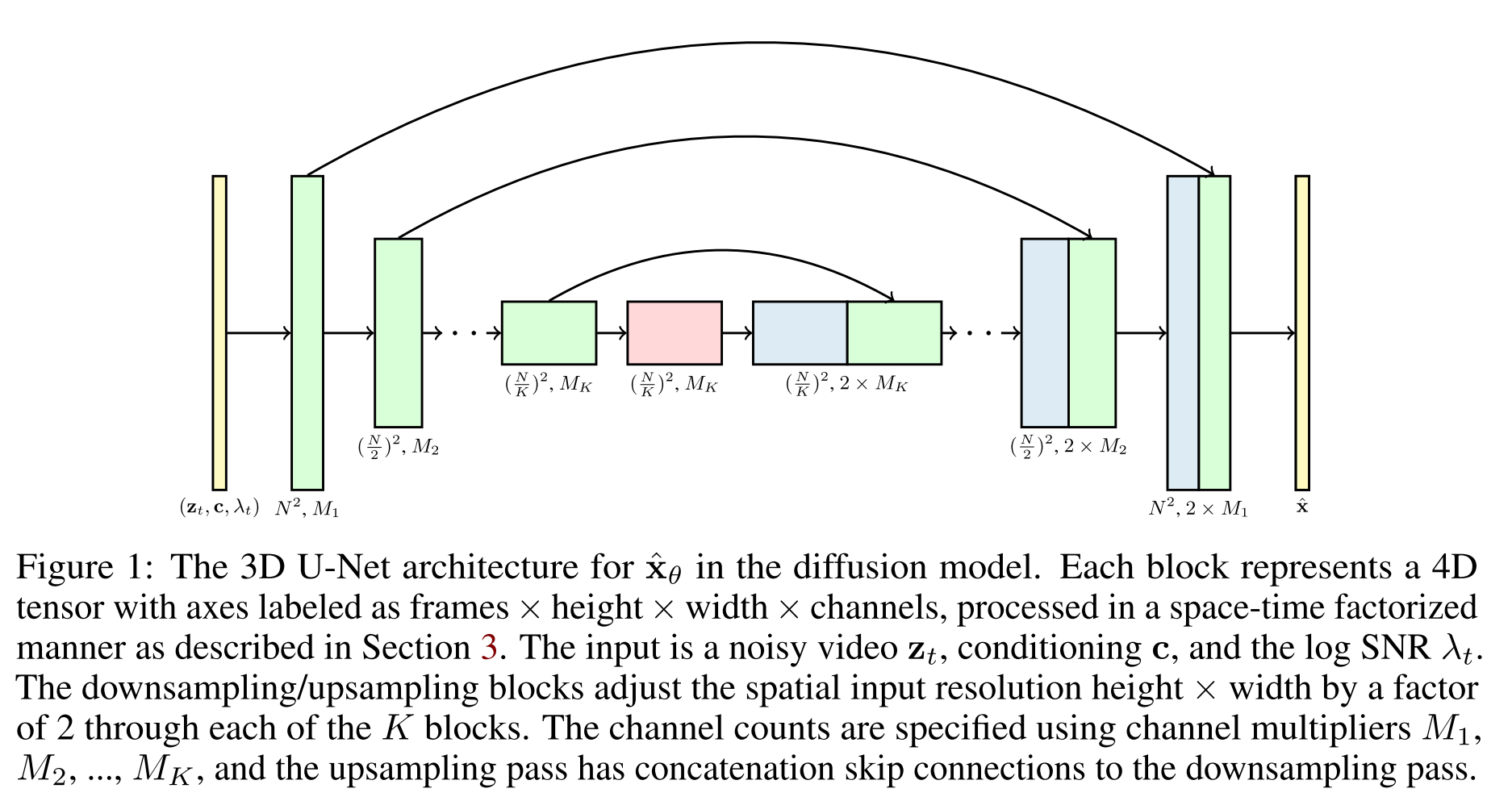 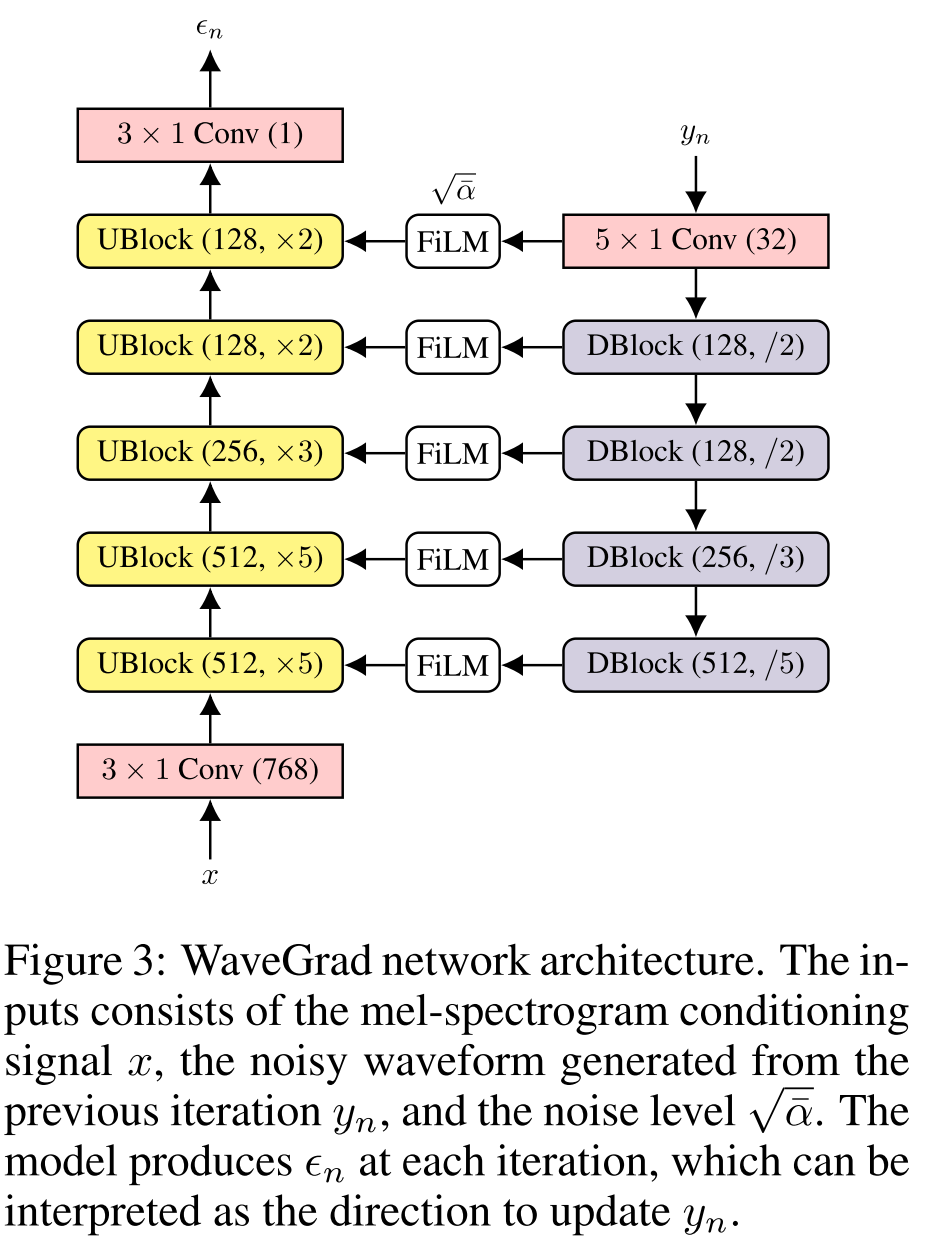